Service:
Architecture
NEONATAL CENTER IN LVIV
The building under refurbishment consists of two parts: the part of the Austro-Hungarian period and the part of the Soviet period (1979).
We employed the most operational architectural solutions to facades of the building with the project. We will renovate and repaint the building of the early twentieth century in its original gray color. The new building will be insulated and covered with cementitious panels with COR-TEN steel inserts.
The design feature of the Austro-Hungarian building is a bas-relief depicting a little boy. This gives us an idea to use the sculptural elements on the new facade which will expand the theme of the original bas-relief in the modern interpretation.
Year
2019
Location
Lviv
Function
Medical Center
Type of activity
Reconstruction
Area
3 156 sq m
← All projects 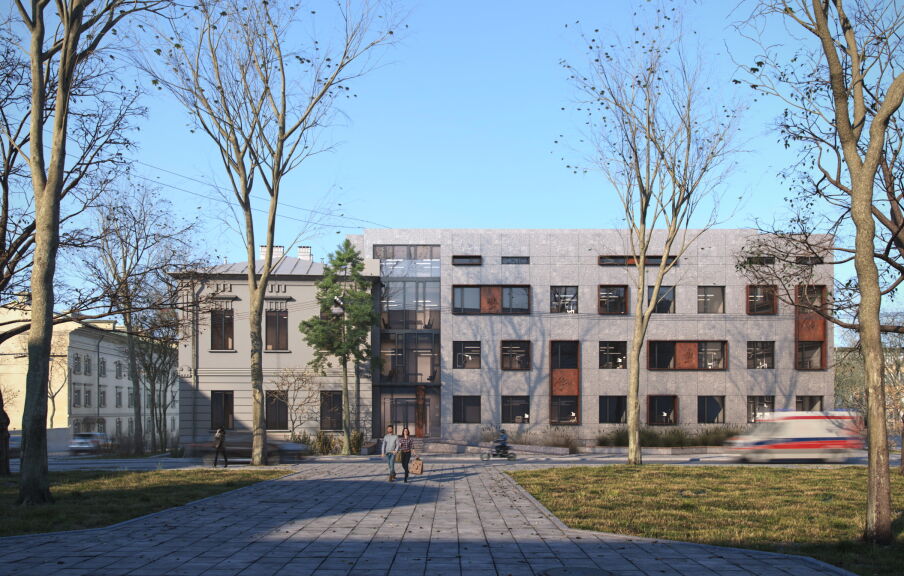 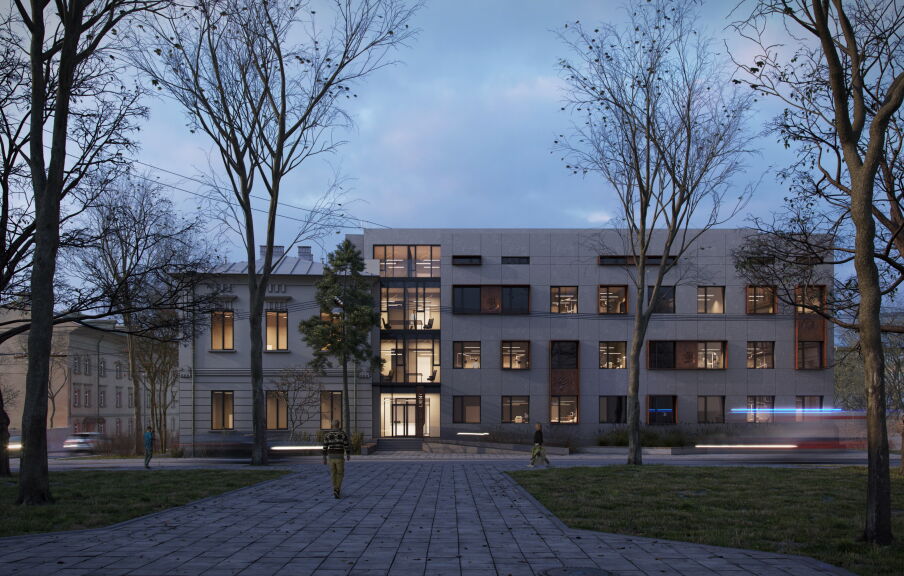 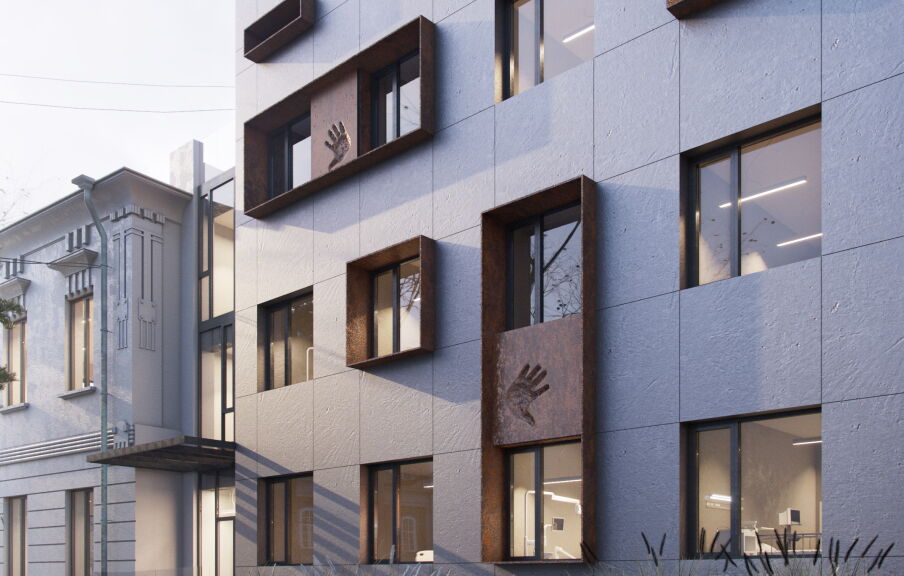 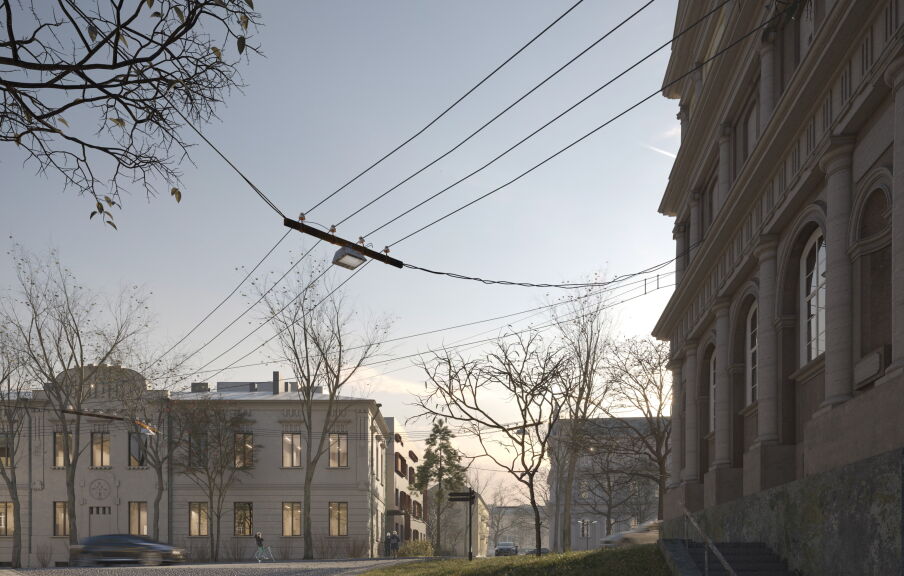 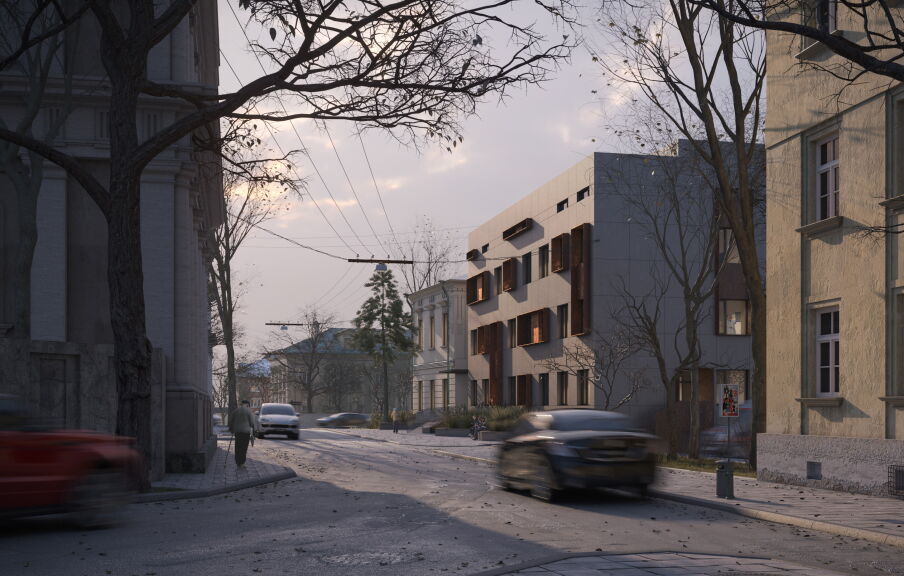 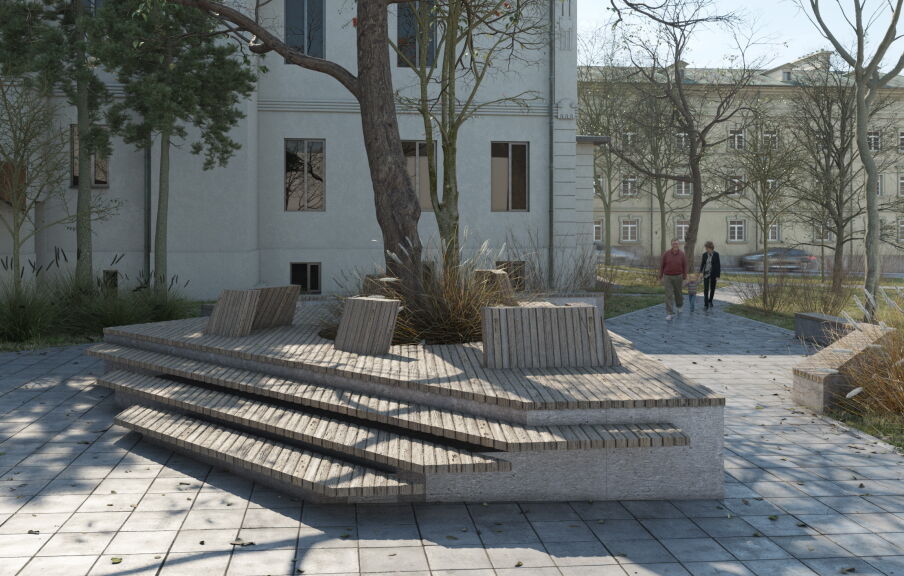 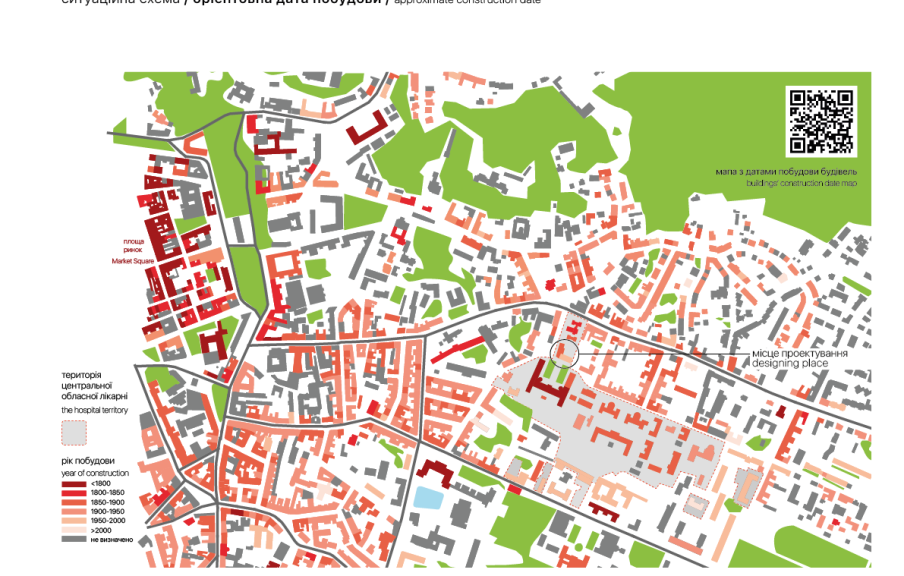 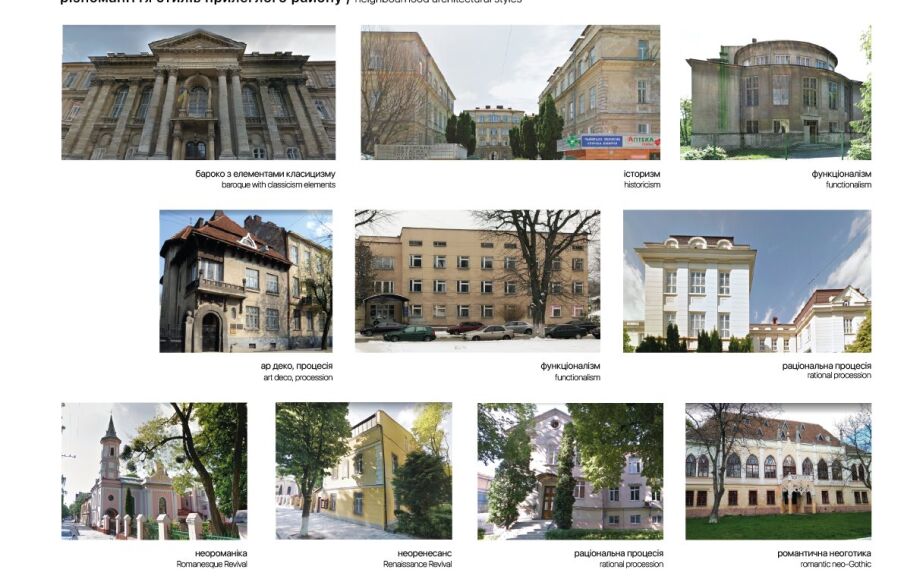 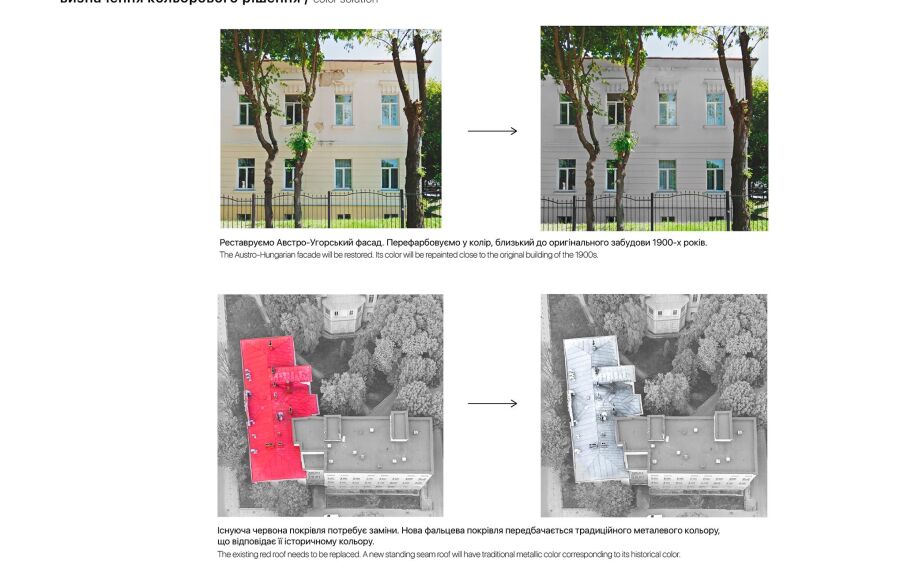 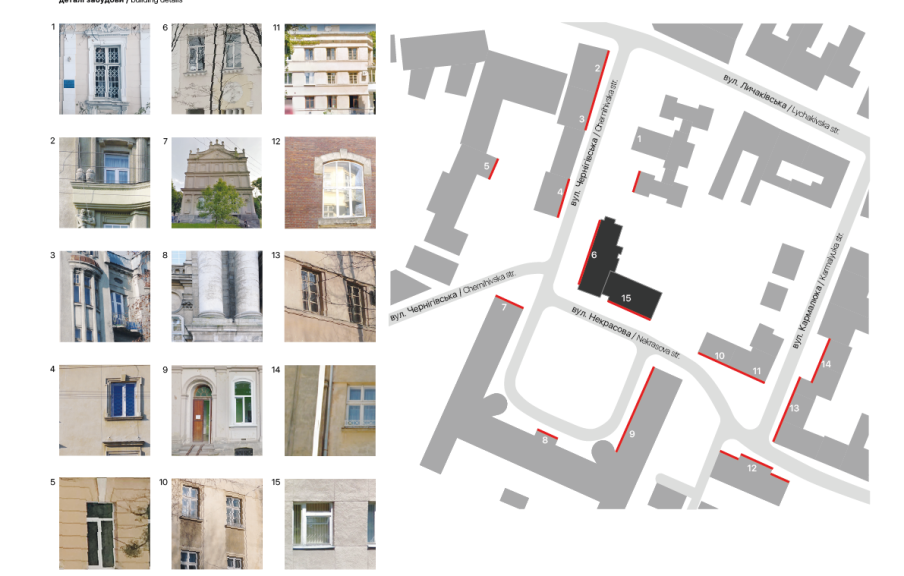 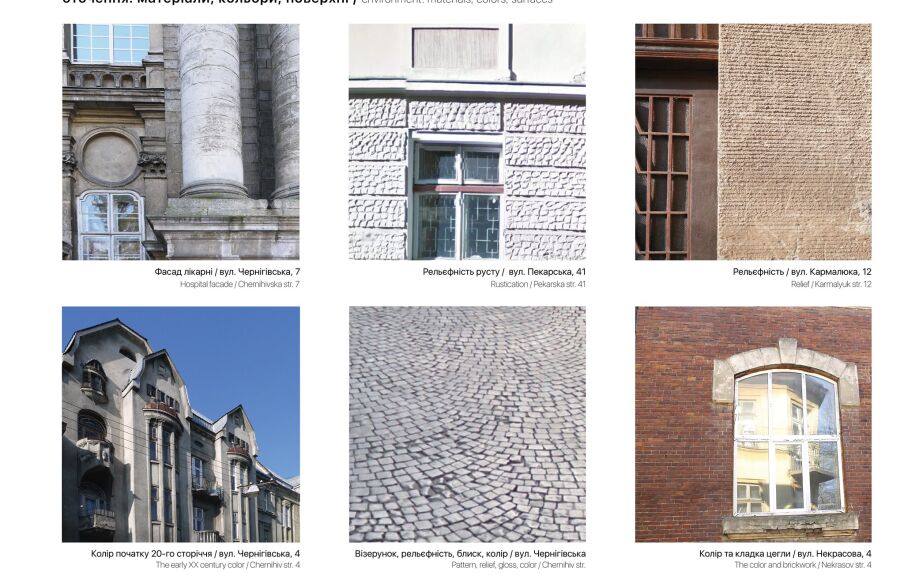 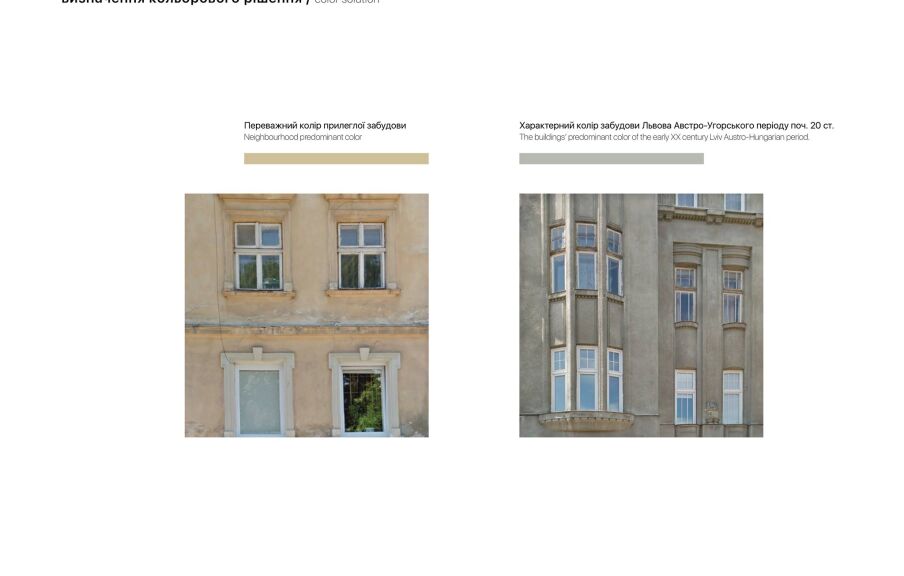 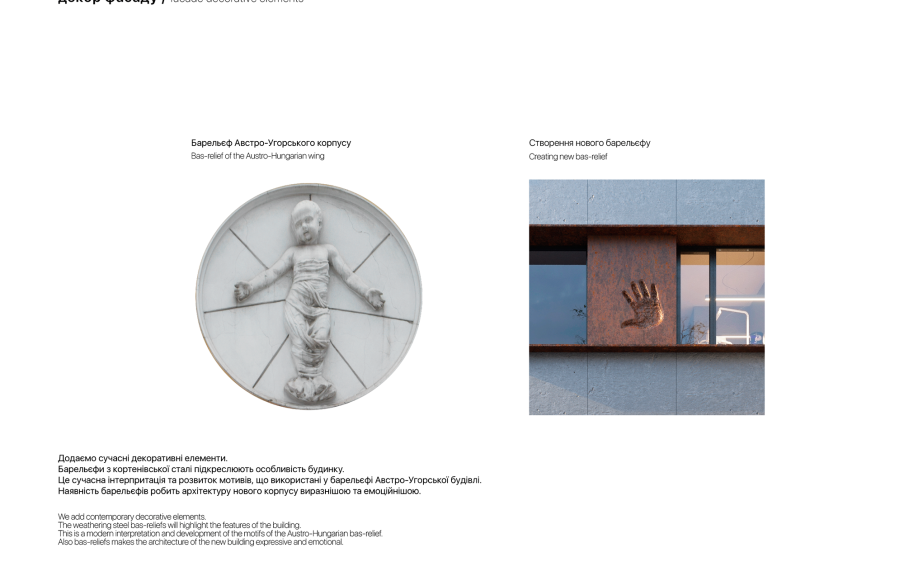 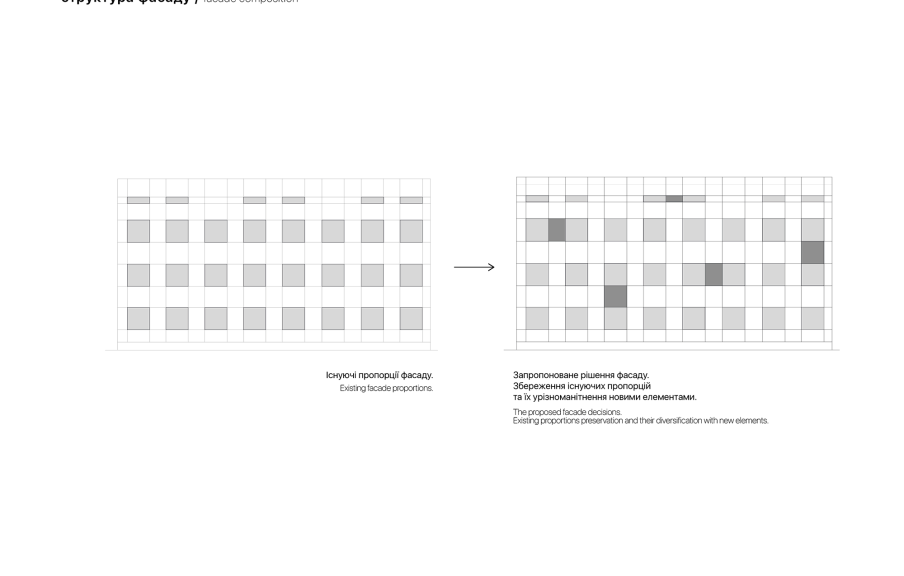