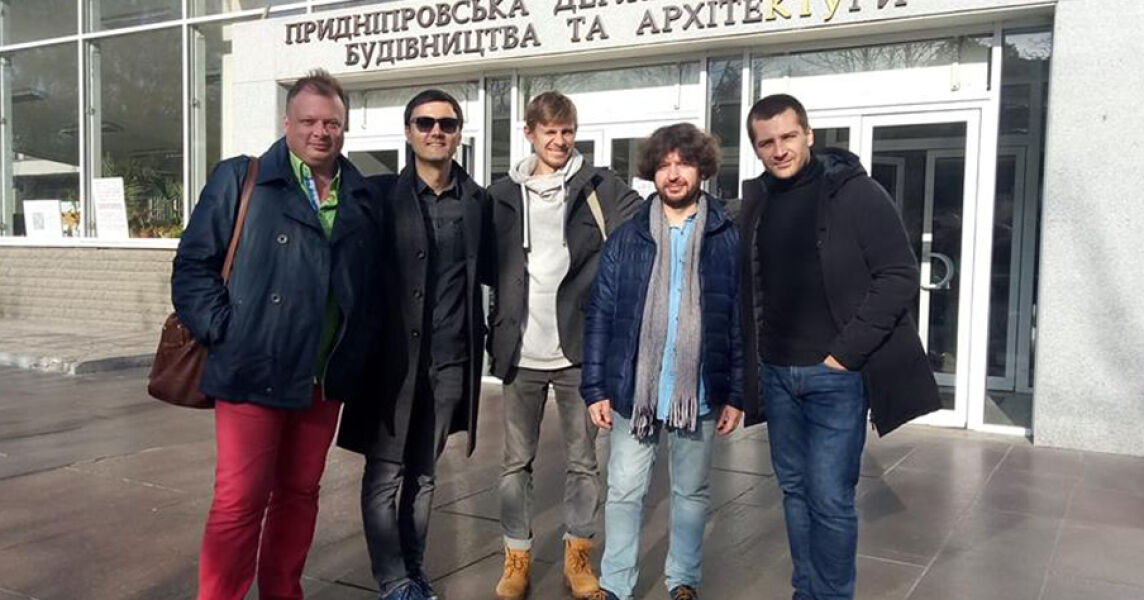 PARTICIPATION IN THE “CITIES OF UKRAINE” ARCHITECTURAL FESTIVAL IN DNIPRO CITY

The “CITIES OF UKRAINE” festival was held in Dnipro. The organizers invited Pavel Omelchenko, who represented our architectural bureau, to participate in the Public Space workshop.

Dynamic week-long activity in the team of Sergey Ilchenko and the Alipov architectural studio ended with the presentation of an unexpected architectural concept representing an origami platform on the central square of Dnipro, the idea of which was accompanied by the motto: Dnipro next level!